In Spring 2019, we partnered with MZTA Travel to offer annual International Trips for ODP players interested in playing in a completely different soccer environment and experience a new culture.

Our goal is to offer an International trip each year but alternating between boys and girls teams. The trip is optional for players and includes cultural experiences, professional league games, opportunity to watch professional teams train, and training sessions and games against international youth players.

2020 GERMANY TRIP
'06-'03 girls are going to Duisburg, Germany. In addition to the training sessions and games, players will visit Venlo, Netherlands, sightsee in Koln Downtown, attend the Bayer 04 Leverkusen vs. Eintracht Frankfurt game, and shop in Centro Mall in Oberhausen.

2019 GERMANY TRIP
Our '02, '03, and '04 boys went to Duisburg, Germany (near Cologne) along with a team from the Minnesota United Development Academy.

During the 10-day trip, the four teams were based at the Sportschule Wedau complex in Duisburg and trained or played against German club academy teams each day. 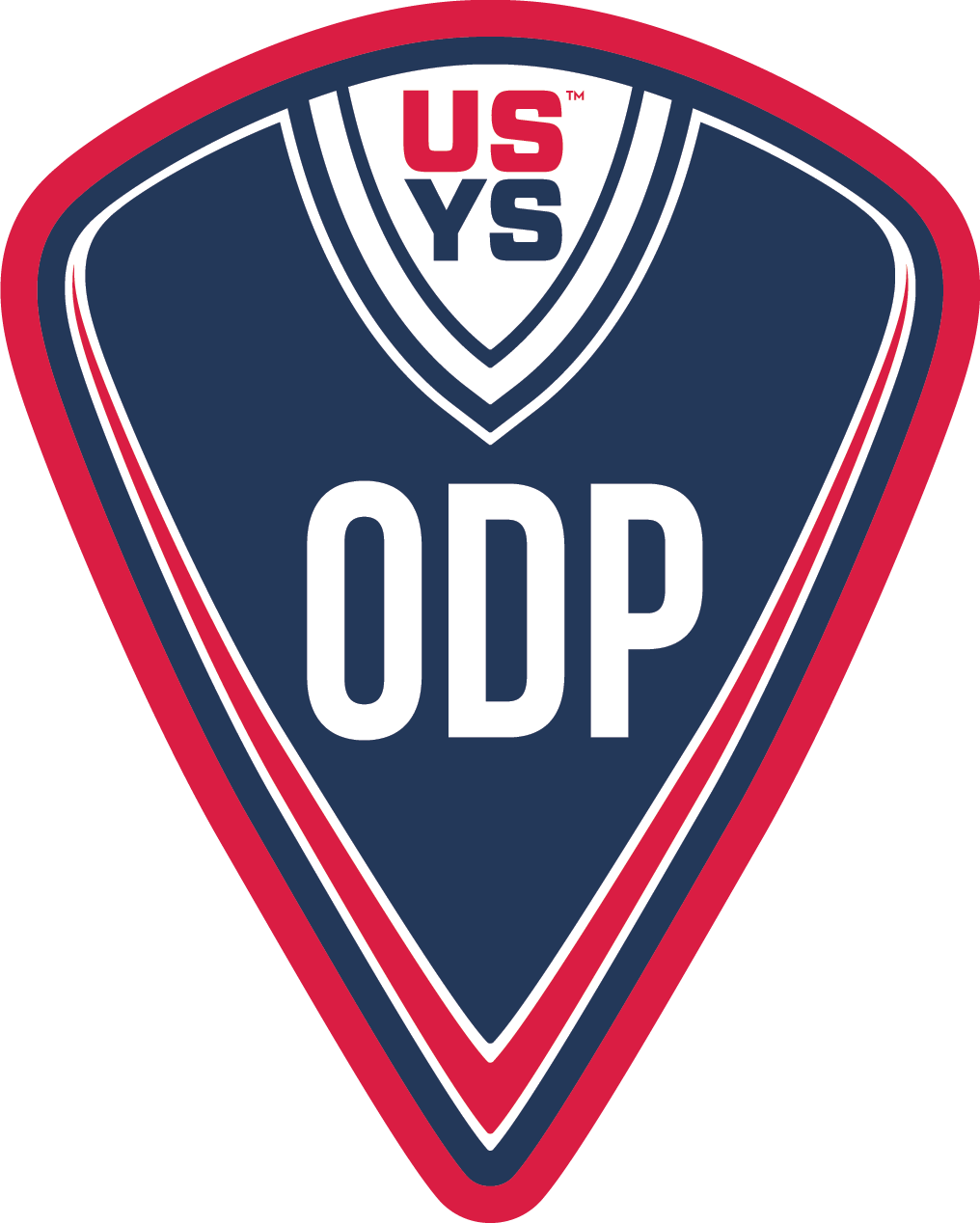 TRYOUTS
Register for tryouts in April & May